Red Hook, NY –On Friday, June 23rd, Assemblymember Kevin Cahill (D-Kingston) announced that $3.5 million dollars in state funding was made available to the Red Hook Central School District for construction of a new auditorium at the High School. Funds were secured through a 3 million dollar commitment from Speaker Carl Heastie and a $500,000 grant through Assemblyman Cahill.  The grant was announced at the Red Hook Education Foundation’s annual gala at the Bard SummerScape Spiegeltent.  This annual event raises money for educational opportunities in the school system and is also a champion for the development of a new auditorium.

“For far too long the community has been underserved by the lack of an auditorium to gather for performances, community meetings, as well as the need for a large student space.  After speaking with leaders in the community it became apparent that this was a priority for the Town.  Residents recognize the importance of this project but it is understandably difficult to place the financial burden totally on the local taxpayers.  With this additional state assistance the project is now in a place where voters can be presented with a reasonable bond vote which would serve the surrounding areas for years to come.  I want to thank Speaker Heastie who displayed a deep interest in the issue when first presented and without whose leadership this investment would not be possible.  Further thanks go to our partners in the school system and local advocates who have shepherded the project through its planning phase and will ultimately be responsible for its development,” said Cahill.

“I get chills thinking about the thousands of students who will be positively impacted by the opportunity to perform in a real performance space and not a gymnasium.  This grant, coupled with a modest bond referendum, will make it possible to immediately improve the existing programs and begin to imagine other twenty-first century programmatic possibilities.  I also believe that a large assembly space of this nature can be a boost to our local economy as we think about hosting more regional events.  On behalf of the current and future students of the Red Hook Central School District, I want to thank Speaker Heastie and Assemblyman Cahill for recognizing this glaring need,” said Red Hook Schools Superintendent Paul Finch.

“The board of the Red Hook Education Foundation has been advocating for an auditorium over the last few years and we are so pleased that Assemblyman Cahill understands the needs of our community. His leadership and commitment to equitable access to quality education is inspiring. Red Hook students will benefit in untold ways from having a hall for the school community,” said Eleanor Davis, Red Hook Education Foundation President.

“With such great champions in the community and the school system, I’m hopeful that that this project will soon become a reality,” concluded Cahill. 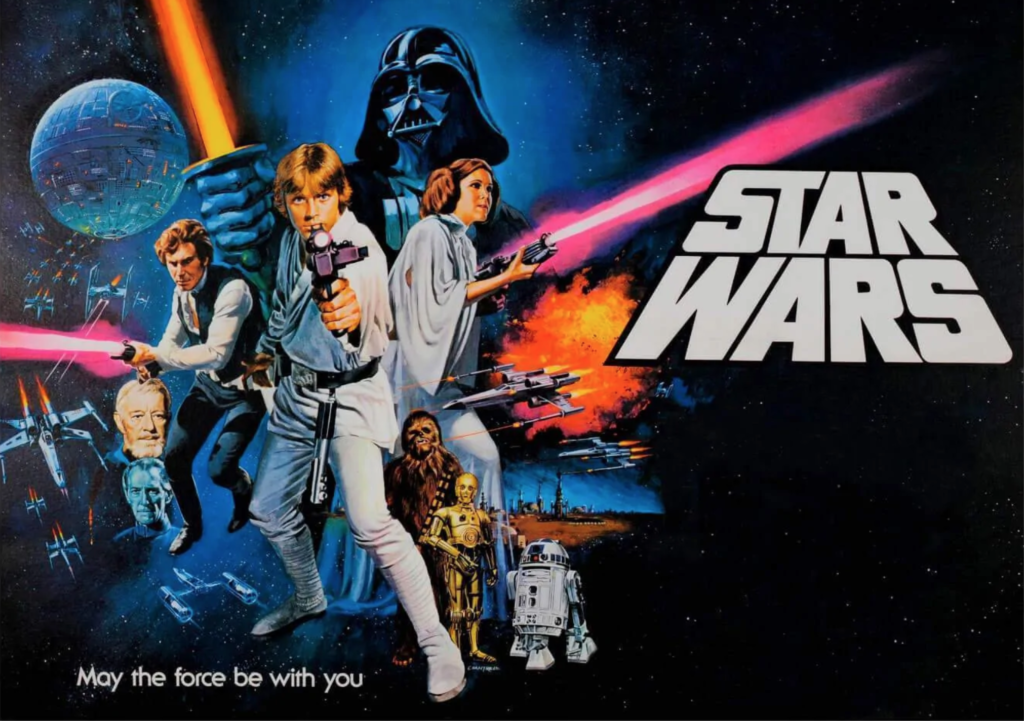 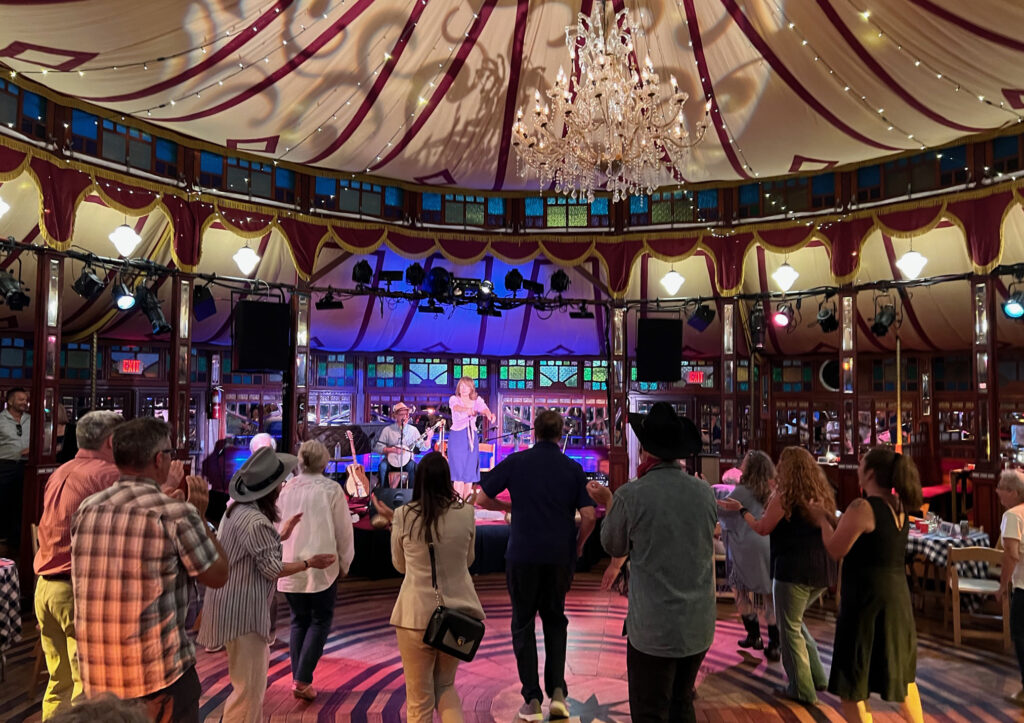 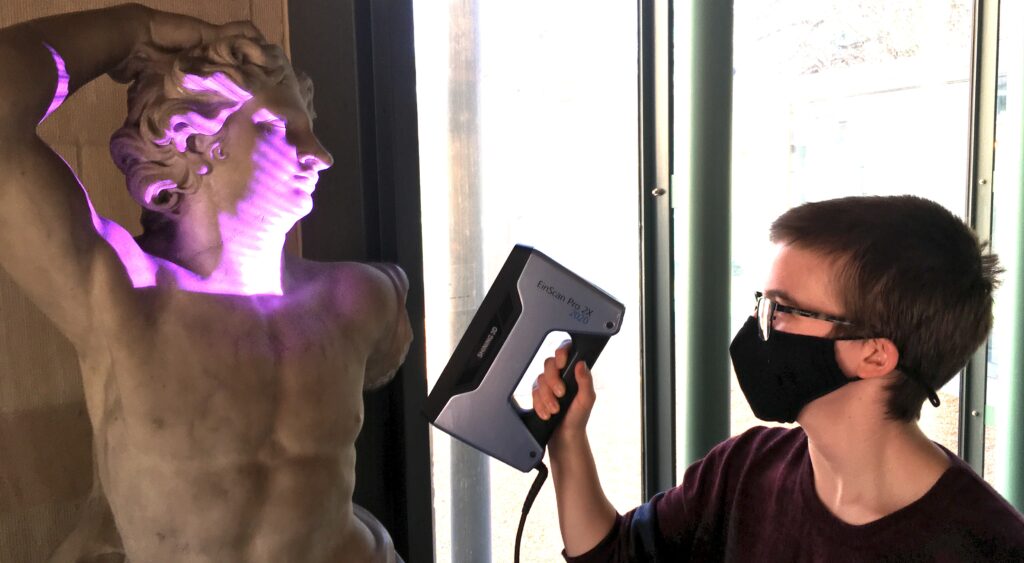 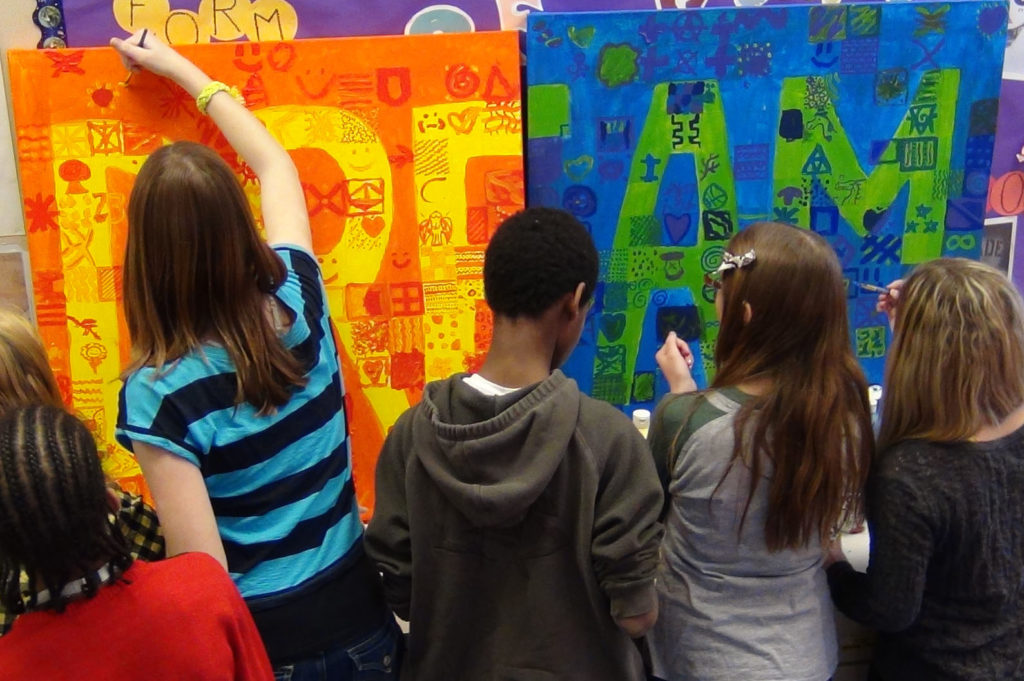 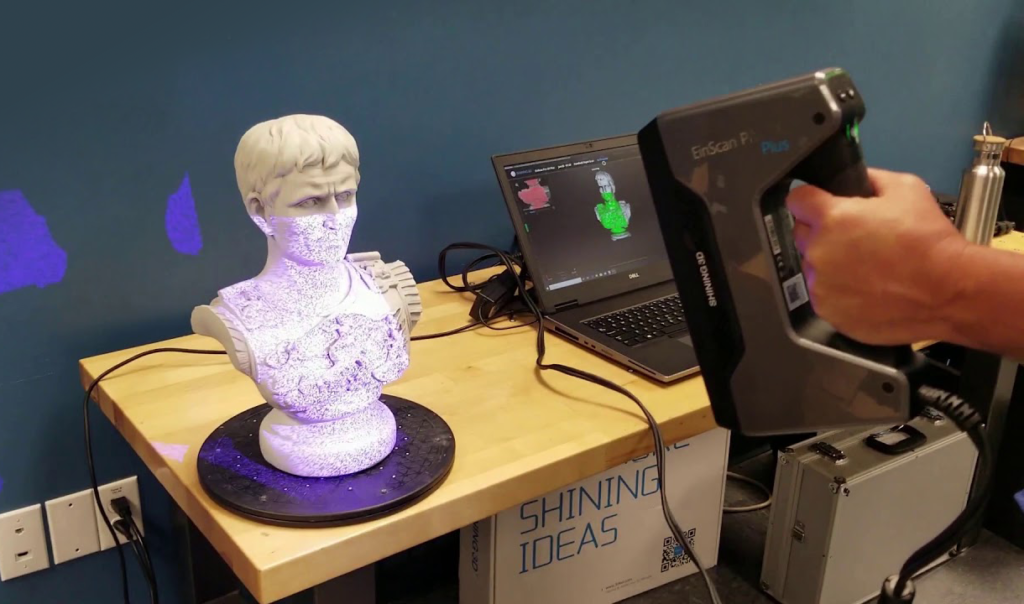 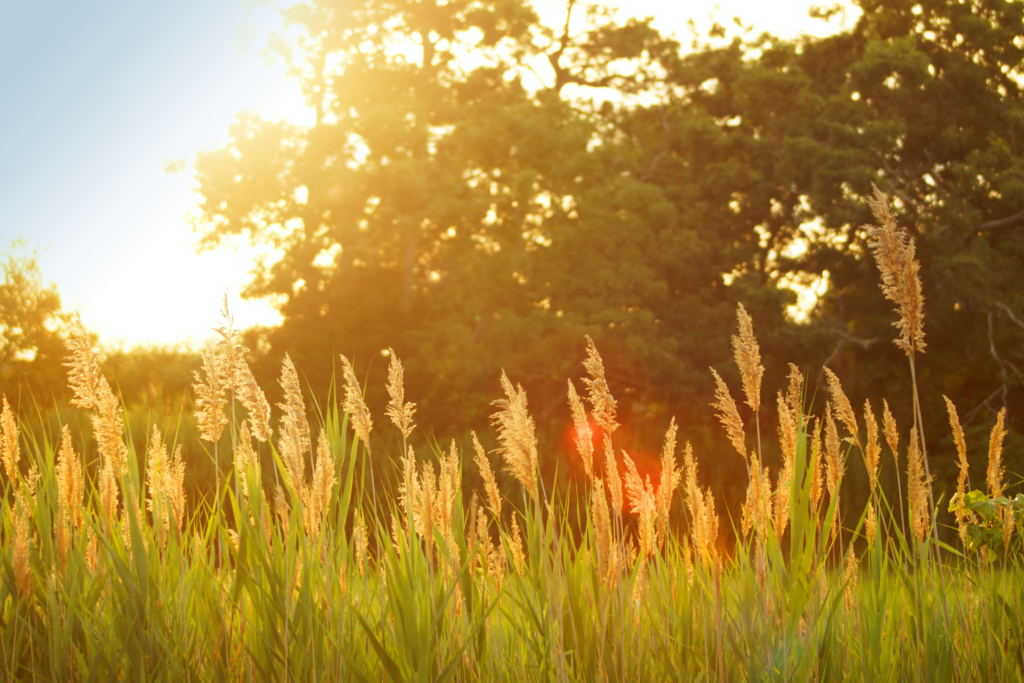 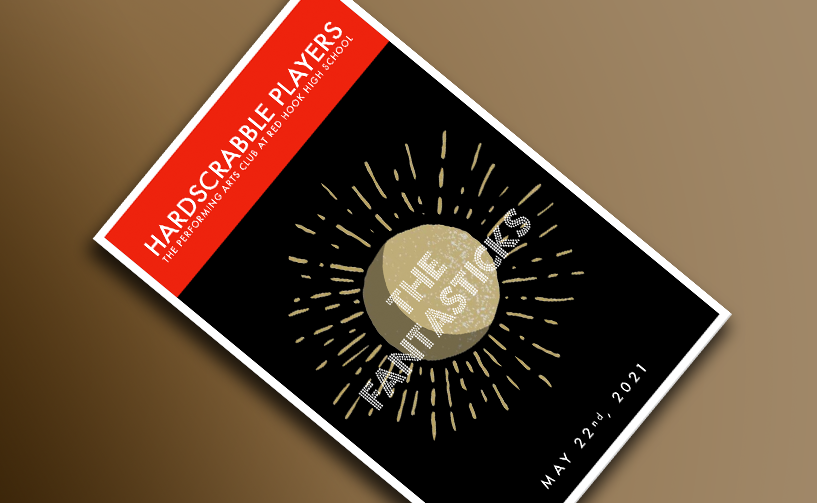 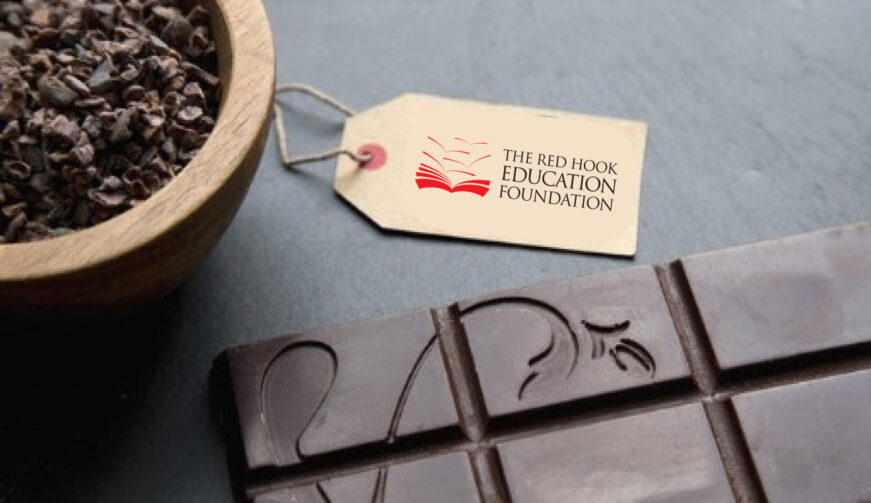 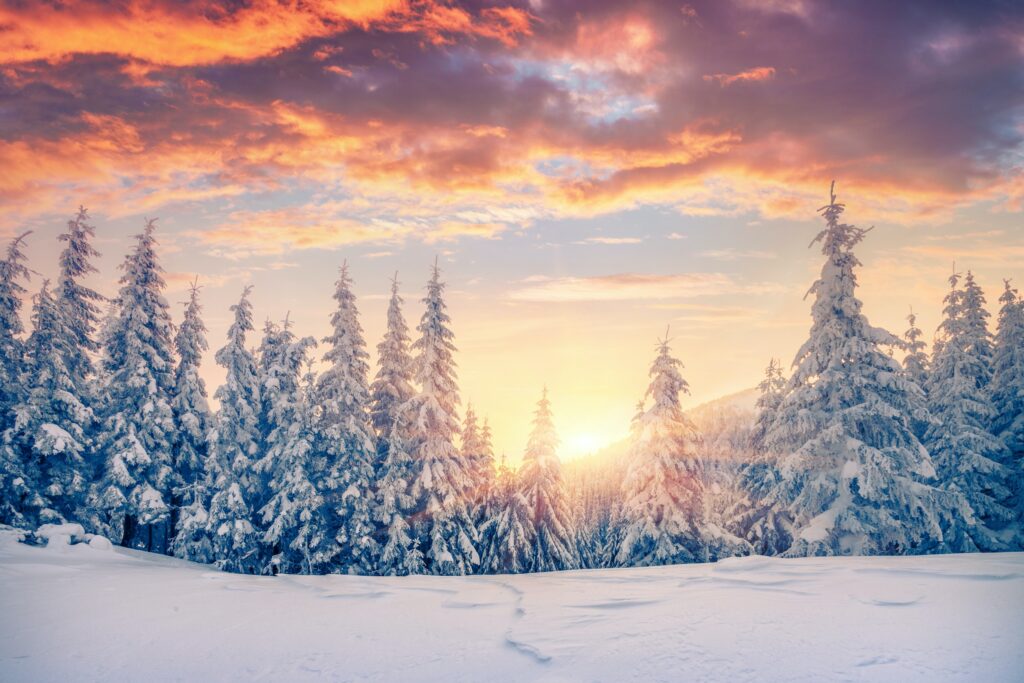